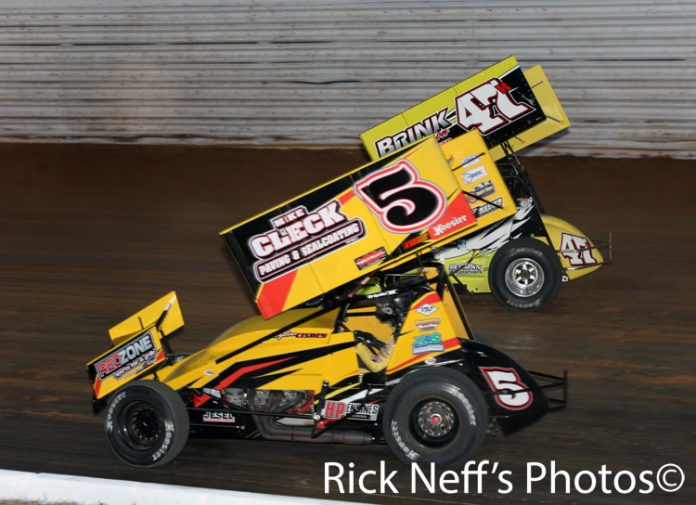 The first 500 general admission fans through the gates beginning at 3 pm will pick up a free 2017 schedule magnet, courtesy of Juniata Beverage.

Adult general admission for the first show of the season is $15 with students ages 12 – 18 priced at JUST $7.

Hodnett would go on to post a division high total of seven wins on the season at Port Royal while Haus took the track title and a pair of wins, coming back to back in the first two shows of the year.

Port Royal Speedway returns to action on March 25 with another two-division card of 410 sprints and super late models at 5 pm.

The March 25 late model show will be the UFO Late Model Series kickoff for the year and the winner will earn $3,000 for the victory plus a guaranteed starting spot in Port Royal’s June Late Model Speedweek event.

The late model portion of the program will be part of a two-night super late model season kickoff between Williams Grove and Port Royal Speedways with the top three in combined event points splitting a $1,000 point fund.

The 410 sprints are also on the program plus a Mason Dixon Shootout Series event for 358 late models worth $1,000 to win.