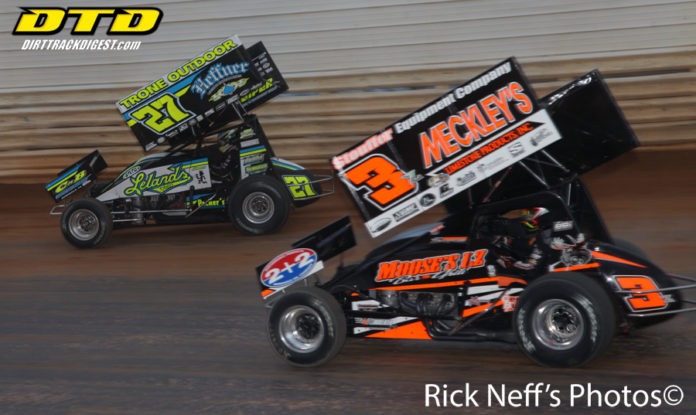 PORT ROYAL, PA – The first Camera & Autograph Night of the season is coming up on Saturday, April 1 at Port Royal Speedway.

Featuring a racing program of Weikert’s Livestock 410 sprints, River Valley Builders super late models and the season debut of the Creasy Signs 305 Sprint Series at the track, general admission fans will be permitted access to the pit area between 4 and 5 pm.


April 8 will offer the first $1 Hot Dog Night of the season at the track while the 410 sprints, super late models, econo late models and xtreme stocks are in competition.

The date will be the season debut of the Gray’s Auto, Towing and Licensing 355-econo late models and the Juniata Junction xtreme stocks at the oval.

Asher’s Chocolates of Lewistown will sponsor Kids Easter Night at Port Royal on April 15 when the first 200 youth through the main general admission gate receive a free Easter treat courtesy of Ashers.

Each feature winner on the night will receive a giant Asher’s Easter basket as well.

Race to Cure Cancer Night on April 22 will feature selected Port Royal drivers offering to get their heads shaved in front of the grandstand for a pre-set donation total. 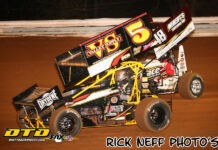 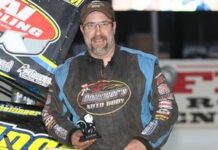 Dellinger Finds His Way Back to Victory Lane at BAPS