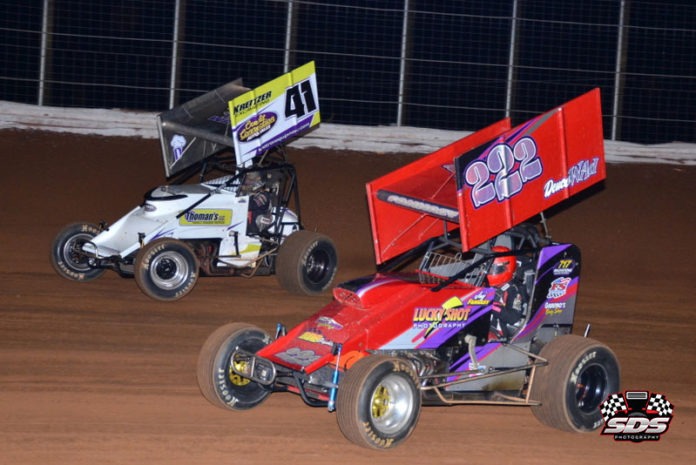 The noted mechanic and car owner passed away late last year and his memory will live on thanks to Susquehanna Speedway.

Susquehanna Speedway will honor Strausbaugh on Saturday, April 29 when the PASS/IMCA 305 Sprints will compete in the Jim Strausbaugh Bald Hill Shootout.

The race will also serve as an extra paying event for the Freedmont® Mortgage Lending PASS/IMCA 305 Sprint cars at the York Haven oval as drivers will go after a $1,000 to win top prize with $300 going to just start the feature event.


“The PASS/IMCA series has been a great cornerstone of Susquehanna Speedway the last couple years and we wanted to put together a big race for these guys to shoot for,” stated track General Manager Kolten Gouse.

Not only will event feature a larger purse posted for the feature, two drivers that finish inside the top ten in the feature will have a chance to go home with an extra $500 each, courtesy of Wintermyer’s Auto Salvage. The winner of the feature event will draw two random positions and those drivers will each receive the bonus money. So there is even extra incentive for drivers to put their race car inside the top ten in this big event!

Ray Heller will have two legendary cars that will be displayed for race fans to view. The cars account for many wins at Susquehanna Speedway and surrounding tracks in the area.

Joining the 305 Sprint cars on the April 29 program will be the ARDC Midgets, Street Stocks and Extreme Stocks.

Fans can keep up with the latest news, results and announcements for Susquehanna Speedway by visiting www.susquehannaspeedway.net, as well as on Facebook and Twitter. 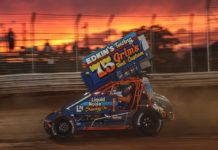