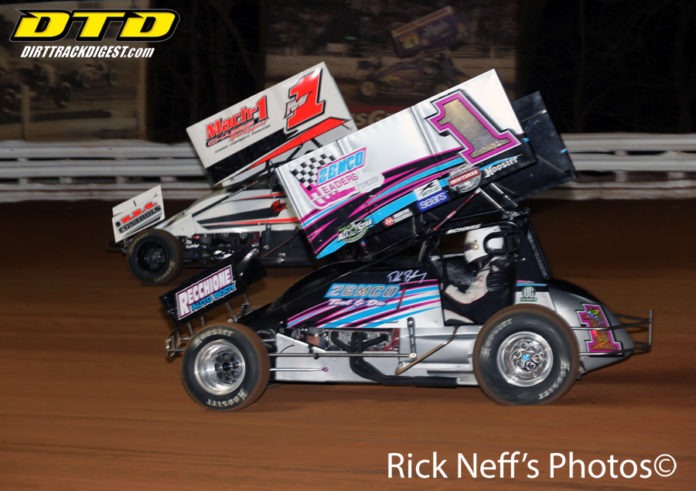 Also racing will be the HJ Towing & Recovery 358 sprint cars in what will be that class’s season debut after losing out to rain on March 31.

Adult general admission for the show is set at $15 with youth ages 13 – 20 admitted for $10. Ages 12 and under are always admitted for free at Williams Grove Speedway.

The Williams Grove portion of the 50/50 ticket sales on April 14 will go to New Hope Ministries.

The 410 sprints will compete in a full program of qualifying heat races and a 25-lap feature paying $3,600 to win in the Yellow Breeches 500 event that will pay a hefty $500 just to start the main event.


The lineups will be set by a draw system since the program will be just the second show of the season at the track.

The 358 sprints will also race in heats and a 20-lap main event.

A similar program of 410 and 358 sprints is slated for Friday, April 21 before the first big event of the season at Williams Grove takes place on Friday, April 28.

The annual Tommy Hinnershitz Classic will be the setting for a clash between Tony Stewart’s Arctic Cat All Star Circuit of Champions Sprints and the Pennsylvanis Posse stars and cars.

The Tommy Classic will also kickoff the 2017 Diamond Series of events at the oval, a series of races that carries its own points and resulting payoff at season’s end. 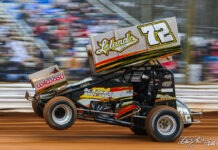