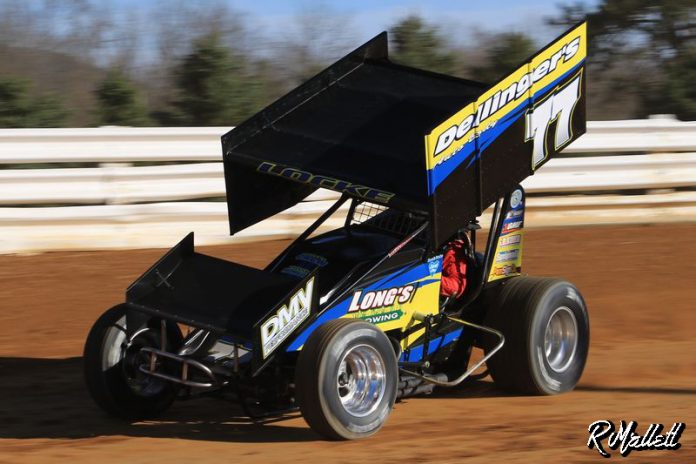 The 15-lap pro stock feature will pay $600 to win, while the winner of the 12-lap roadrunner feature will earn $300, courtesy of the bonus money posted by the Kurtz’s.


Ticket stubs will be used to give away 10 $100 cash prizes to fans in the stands courtesy of Jeff’s Auto Body & Recycling Center. Event organizers will also hold a Chinese auction to distribute prizes for kids inside the main gate.

Jeff’s Auto Body & Recycling Center, located at 5446 Snydertown Road, has been serving the Susquehanna Valley with comprehensive auto body, collision, and repair services since 1978. There’s also a recycling center at the facility where scrap metals can be disposed.