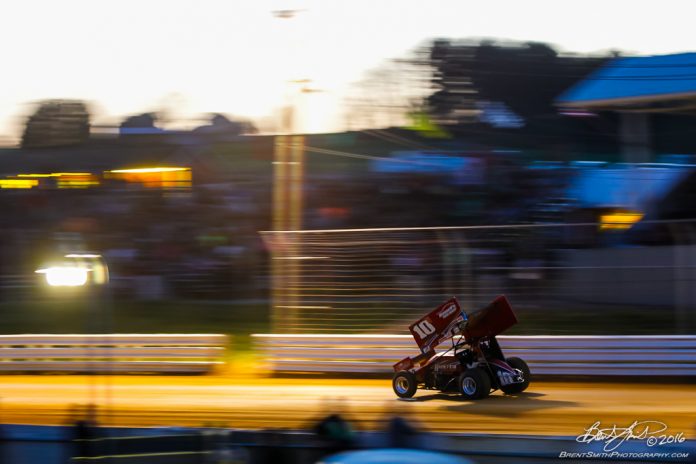 For the eighth straight year, the 410 Open will honor the life and racing career of Nace, the track’s only five-time sprint car champion who died in November 2009 following a seven-year battle with cancer.

In last year’s race, Lucas Wolfe of Mechanicsburg scored his second career victory in the Open and set a new 30-lap track record for 410 sprint cars at the Superspeedway of Dirt Track Racing. Wolfe was also an Open winner in 2005.

The National Open will mark the third and final appearance of the season by the 410 sprint cars at Selinsgrove Speedway. Wolfe won the Ray Tilley Classic on June 16 and Rico Abreau of California scored the PA Speedweek Finale on July 9.

The All Star sanction of the track’s National Open will be a first since 1991 when Mackison Jr. scored the victory over Kenny Jacobs in one of the closest finishes in sprint car racing history at the speedway.