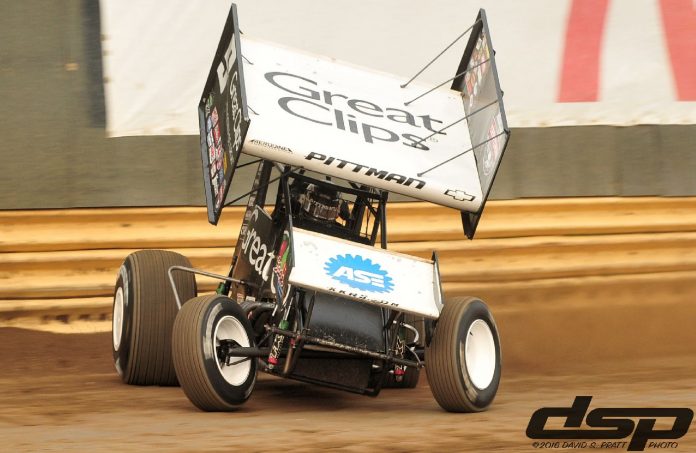 SALINA, OK – The World of Outlaws Craftsman Sprint Car Series will make their only stop of the season in Oklahoma on Saturday, October 21 for the Twister Showdown at Salina Highbanks Speedway. The event will mark the fifth consecutive year the series will visit the ultra-high-banked, three-eighths-mile and the sixth time overall.

The World of Outlaws Craftsman Sprint Car Series has contested 75 A-Feature events at six tracks in the state of Oklahoma, dating back to the series inaugural season of 1978. A total of 25 drivers have won with the series in the Sooner State.

Steve Kinser, the 20-time World of Outlaws Craftsman Sprint Car Series champion, is the winningest driver with the series in the state of Oklahoma, amassing 19 A-Feature wins in his legendary career. Sammy Swindell, the three-time Outlaws title winner, has 12 A-Feature triumphs in the Sooner State over the years.

Hall of Famer Brad Doty scored his first-career World of Outlaws Craftsman Sprint Car Series win in Oklahoma at State Fair Speedway in Oklahoma City in 1983. Fellow Hall of Famers who have won in the Sooner State with the Outlaws include: Doug Wolfgang, Bobby Davis Jr., Mark Kinser, Ron Shuman, Danny Lasoski and Jac Haudenschild, who will be in action in this year’s edition of the Twister Showdown.

Four drivers who hail from Oklahoma have won with the series in their home state. Andy Hillenburg, from Broken Arrow has a pair of wins, while Danny Wood, Daryn Pittman and Shane Stewart each have one. Stevie Smith, who is originally from Pennsylvania, but has called Broken Arrow home for many years, was victorious twice in his adopted home state with the Outlaws.


Among the Oklahoma natives set to compete on October 21 at Salina Highbanks Speedway are Pittman, the 2013 Outlaws champion, who hails from Owasso and drives for Kasey Kahne Racing and Shane Stewart from Bixby, who drives for the Larson Marks Racing team, which is co-owned by Kyle Larson. Pittman won at Salina last year, while Stewart was victorious at the three-eights-mile in 2015.

Pittman, who picked up his first win of the season in early August, has earned three wins and is currently fourth in points. Stewart has won eight races this season, including four over the course of the last month and a half. The veteran driver is currently fifth in points, 36 markers behind Pittman.

Tickets for the Twister Showdown, featuring the World of Outlaws Craftsman Sprint Car Series at Salina Highbanks Speedway on Saturday, October 21 can be purchased online at: slspromotions.ticketforce.com or by calling 815-344-2023. 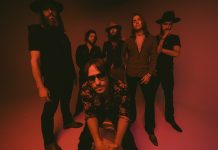