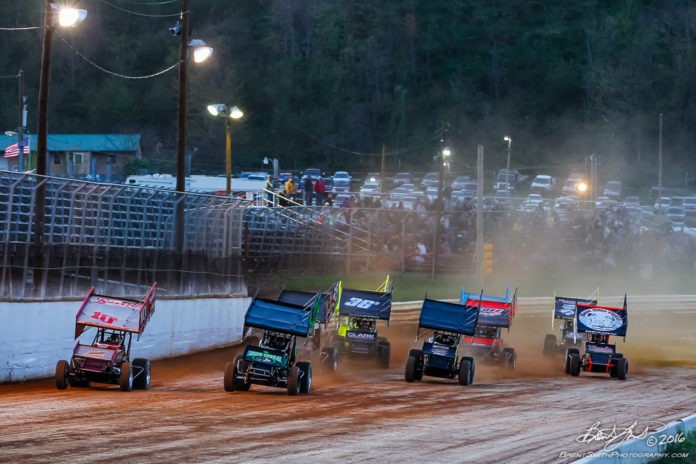 And as usual, they are available just in time for holiday gift giving!

General admission season passes for all speedway oval events will be available at a cost of just $400.00, which does include admission to all fairweek races in 2018.

Season pit passes are being offered at a price of $500 each.

Just as the last several seasons, all season admission passes and season seats are only good for circle-track auto racing events again in 2018 at Port Royal Speedway. Any other grandstand events such as tractor pulls and demolition derbies are not included.


In 2017, fans who purchased season general admission at the track saved a total of $147 over the actual day-of admission ticket prices.

And on the season pit admission side of the coin, purchasers in 2017 saved a whopping $372 over actual day-of admission prices!

Obviously, the purchase of a season pass can save fans and drivers a substantial amount of money and are well worth the purchase.

Regular weekly fanfare featuring the popular 410 sprints and the super late models will again be the norm next season with the season opener slated for Saturday, March 10 featuring both classes.

Current seat holders will have until February 1, 2018 to renew their existing seats for the new season before those seats are put up for sale upon non-renewal. .