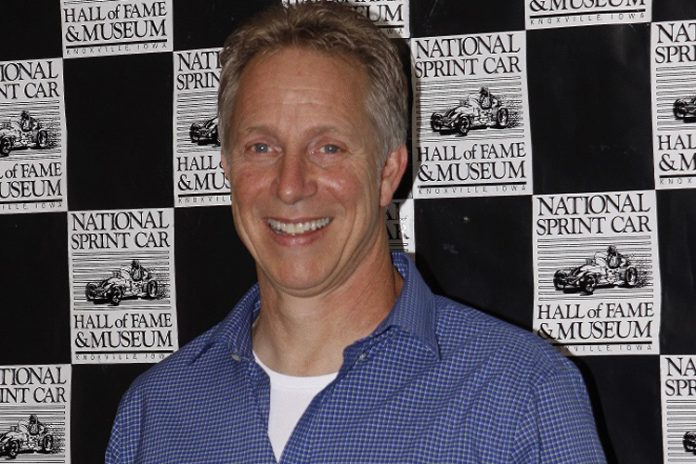 After the induction proceedings, many witnessed the unveiling of the inductees’ plaques on the second floor of the museum.

Next year’s thirty-first NSCHoF induction weekend is tentatively scheduled for May 29 and 30, 2020. 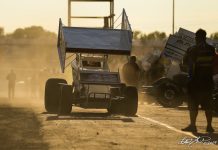