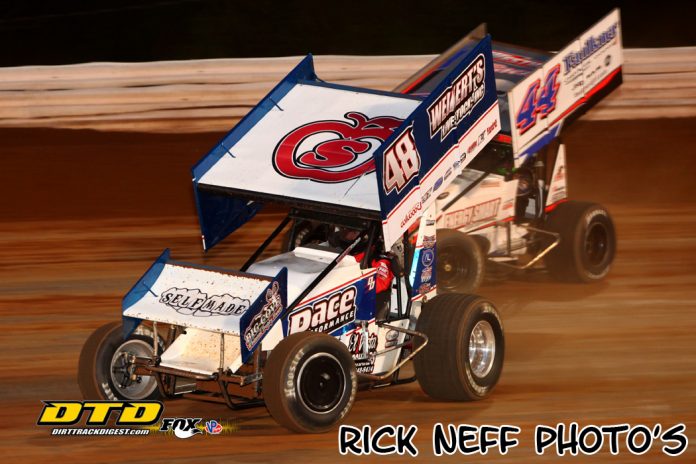 MECHANICSBURG, PA – When Williams Grove Speedway opens its gates this Friday night for racing action, it will do so for the 31st year in a row in honor of a famed sprint car great, the late Mitch Smith of Linglestown.

The oval will host the 31st annual Mitch Smith Memorial as part of Pennsylvania Speedweek on July 5 at 7:30 pm.

And the spectacle to honor Smith will pay a very hefty $12,000 to win out of the largest speedweek purse to be posted in all 2019 series events.


But overall on his career, his checkered flags added up to 179.

The name Mitch Smith became cemented nationally when in 1971 the “little guy” from Linglestown trounced the boasting stars of the United States Auto Club, not once, but three times when they towed into the region.

In 1971, USAC was to sprint car racing what the World of Outlaws is today.

USAC competition was the way to Indy. The USAC circuit groomed its drivers to sit on the Indy 500 starting grid.

And start they did.

But on June 19 and September 25 at Williams Grove Speedway in 1971 and again on July 17 at Selinsgrove Speedway, Mitch Smith used a rarely doled out temporary racing permit issued by USAC to just a few local drivers to beat the traveling band – badly.

The USAC stars were furious.

Protests were lodged and tear-downs were performed.

Smith had beaten the unquestionable best in the sprint car business not once, not twice but three times.

The word went out.

In 1995 Mitch Smith was inducted posthumously into the National Sprint Car Hall of Fame in Knoxville, Iowa.

It is the legacy left behind and the impact that Smith had on the sport in the region and at Williams Grove Speedway that the oval honors again this year with the running of the 31st annual Mitch Smith Memorial on Friday night.

Lance Dewease is the defending Smith Memorial winner and the winningest driver in event history.

Fred Rahmer has four Smith Memorials to his credit.