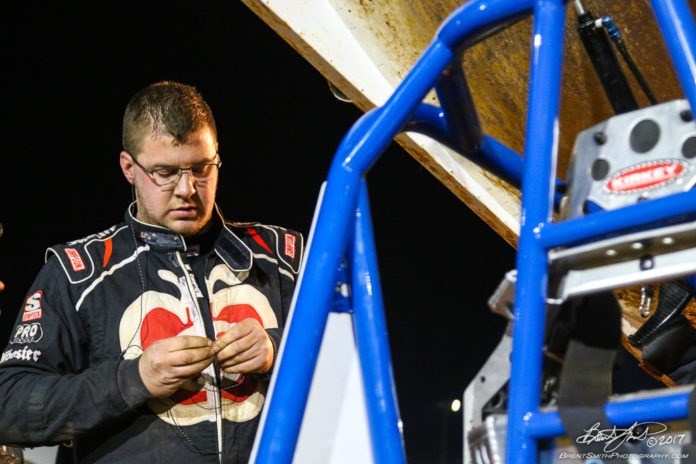 MECHANICSBURG, PA – Williams Grove Speedway has closed its 2019 racing season with the running of the 57th annual National Open for sprint cars on October 5 and division champions have been announced along with special award winners.

The title is also a first-ever for No. 48 car owner Gary Kauffman, who said on Saturday night that both he and Dietrich will return for another try at a title in 2020.

Dietrich scored five wins during his run to the 2019 track crown along with four runner-up finishes and a pair of thirds.

In total, Dietrich had 14 top-five feature finishes on the year, taking the title by 480 points over runner-up Freddie Rahmer.

Jeff Halligan earned Rookie Of The Year in the 410 sprints while Sportsmanship went to Brian Montieth and Most Improved Driver was awarded to Anthony Macri.

It was Montieth’s first Diamond Series title in the 21-year history of the series at the track.

Driving for Jerry Parrish, Montieth earned one win in the 2019 series.

Hammaker picked up three oval wins on his run to the title that was the first of his career at Williams Grove.

Special awards in the 358 sprint division went to Dylan Norris who took Rookie Of The Year and to Chris Frank, named the Sportsmanship winner.