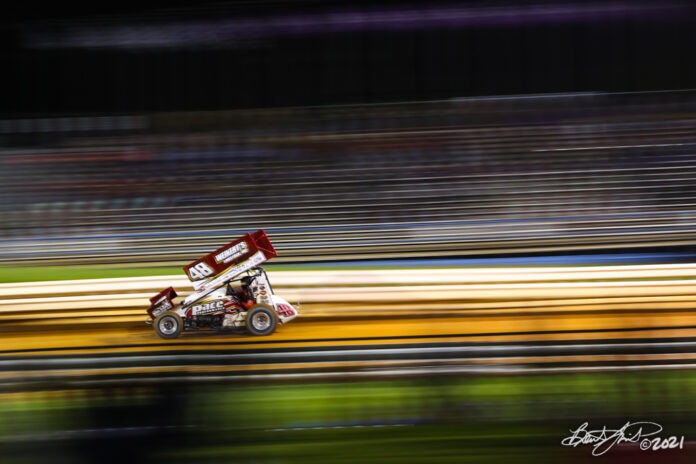 Mechanicsburg – Williams Grove Speedway will host the Lucas Oil National ASCS 360 Sprint Cars in the Battle of the Groves, along with the Lawrence Chevrolet 410 sprints, coming up this Friday night, April 30 at 7:30 pm.

The Battle of the Groves will pit the ASCS National stars against the eastern pilots of the URC Sprint 360 circuit.

Adult general admission for the April 30 racing program is set at $25 with students ages 13-20 admitted for just $10.

Other drivers likely to invade with a 360 under the hood include Derek Locke, Carlisle; Paulie Colagiovanni, Cicero, NY.; Davie Franek, Wantage, NJ.; and others from the ESS and Patriot Sprint Tour regions of New York.

The 410 sprint cars will compete in a 25-lap, $5,500-to-win main event on April 30 before they race in a World of Outlaws Tune-Up event coming up on May 7 as part of the Hoosier Diamond Series.

And then the World of Outlaws Sprint Cars Series will make its first visit of the 2021 season to Williams Grove Speedway on May 14 and 15 when two days of action will find the Pennsylvania Posse stars battling the traveling invaders.

So far this season at Williams Grove Speedway, winners in 410-sprint action have been Freddie Rahmer, Justin Peck and Kyle Larson.

The ASCS/URC Battle of the Groves is a two-day racing event that finds Williams Grove Speedway hosting the tours on Friday night before action swings to Selinsgrove Speedway on Saturday. 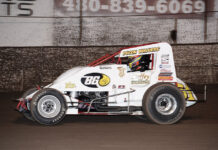