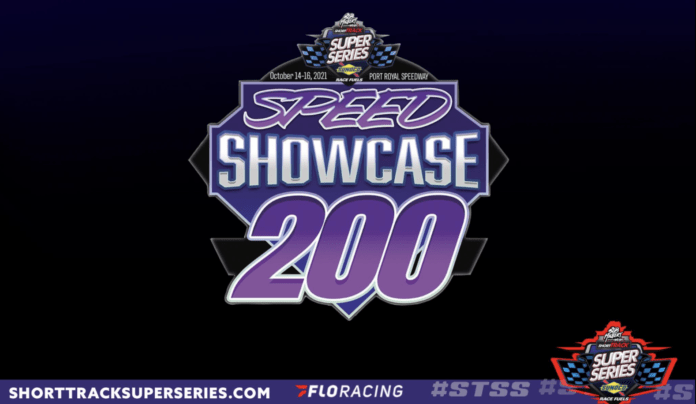 For the first time ever, the New York State-based Pro Stocks head to the ‘Speed Palace’ for the ‘Speed Showcase’ weekend.

The ‘Speed Showcase 30’ will pay $125 to start for Pro Stocks, making it one of the biggest purses they race for all year.

“The Pro Stocks put on the ‘race of the night’ week after week at Fonda and Utica-Rome,” STSS organizer Brett Deyo said. “After speaking with Steve O’Neal (Port Royal promoter) we decided to put the division on the big stage at Port Royal.”

The Pro Stocks are a regular division at the Utica-Rome and Fonda speedways of New York, both under the direction of BD Motorsports Media LLC, along with several other tracks across the Empire State.

The Pro Stocks will run under Utica-Rome and Fonda Speedway rules for the 30-lap affair. The track will be open to any Pro Stock drivers who arrive on Thursday for practice laps, should they choose to do so.

An entry form the ‘Speed Showcase 30’ is available at: http://shorttracksuperseries.com/wp-content/uploads/2021/09/SpeedShowcase30ProStockEntryForm.pdf

The complete Rules & Procedures for the ‘Speed Showcase 30’ can be found at: http://shorttracksuperseries.com/wp-content/uploads/2021/09/2021SpeedShowcase30ProStockRulesandProcedures.pdf 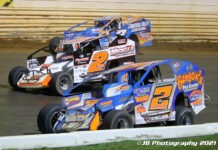 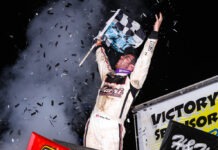