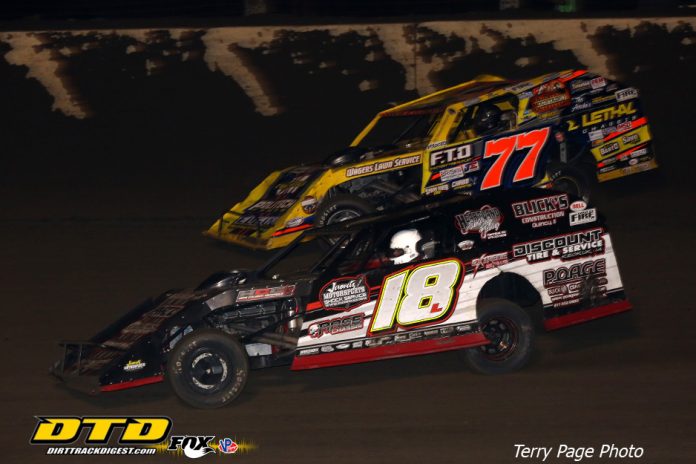 Ray Bollinger kicked off the 25-lap feature with Allen Weisser on the front row. Weisser already has a win on the 2019 campaign with the “Hell Tour” and started hot with the early lead. Fourth-place starting Kenny Wallace moved forward to battle Spencer Hughes and Ray Bollinger for second, eventually taking the position as he ran fast on the bottom.

Race leader Weisser fell off the pace and pulled off with 16 laps to go, giving Wallace the lead, but a caution flew for a spinning car in turns three and four.

On the restart Wallace went back to the bottom, Long put his RAGE house car on the top and slid into the lead with 10 laps to go. Wallace continued in second with Bollinger challenging him on the outside and Nick Hoffman and Mike McKinney racing side-by-side for fourth.

Long used his momentum in the top groove to drive away and pick up the victory worth $1,500. Hoffman was second with Wallace, McKinney and Bollinger rounding out the top five. 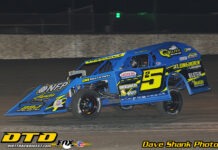 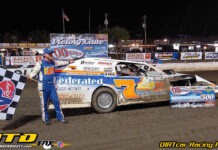 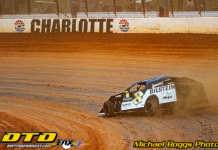