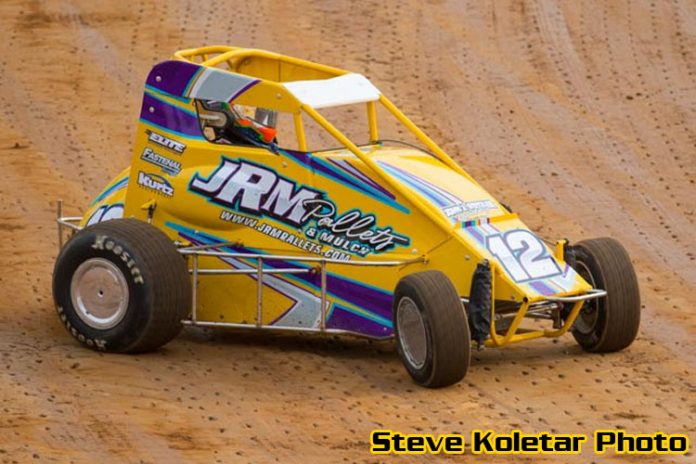 YORK HAVEN, PA – The USAC Eastern Midget season resumes this Sunday, June 17 at BAPS Motor Speedway in York Haven, Pa. The event will be held in conjunction with the 12th annual edition of “Eastern Storm” featuring the USAC AMSOIL Sprint Car National Championship. Alex Bright, currently fourth in the standings, was the winner when the series visited BAPS in April.