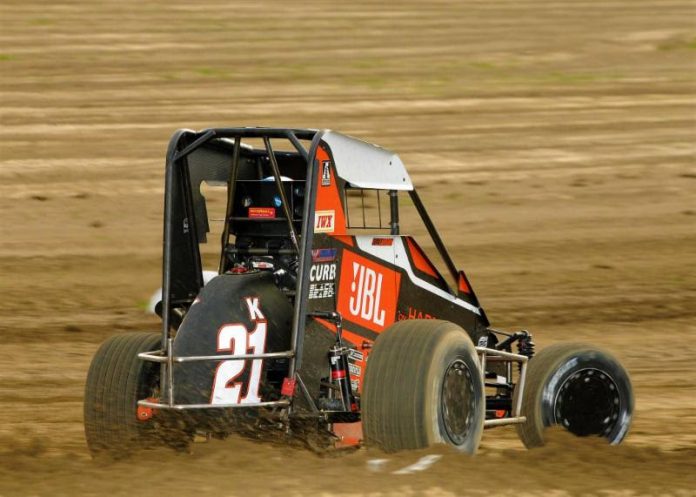 SPEEDWAY, IN – The latest entry list for the Inaugural Driven2SaveLives “BC39” presented by NOS Energy Drink has been released. Fifty-four drivers and cars are now entered thus far for the September 5-6 USAC P1 Insurance National Midget race on the quarter-mile dirt oval located inside turn three of the Indianapolis Motor Speedway.


USAC Triple Crown champs Tracy Hines and Jerry Coons, Jr. have each filed their entries. New Castle, Indiana’s Hines returns to the Leader Card Racers team, the same team that won the Indianapolis 500 three times in 1959 and 1962 with Rodger Ward and in 1968 with Bobby Unser.

Entries are continuing to be filed each and every day. Drivers and teams can enter the event at https://usacracing.ticketspice.com/2018-bc39