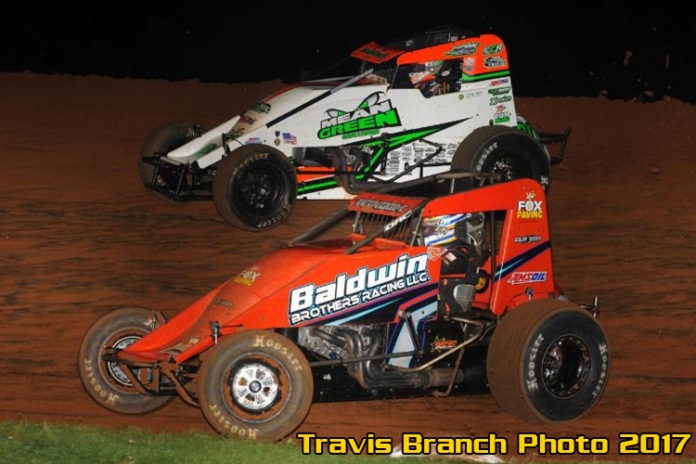 “Chris stayed on the bottom and I thought, ‘well, here’s my shot,” Boespflug said. “Right before that last yellow, I was hanging with him there a little bit. I just had to stand up on the wheel and, when I saw that white flag, I didn’t lift for the entire last lap. I just held her to the floor!”