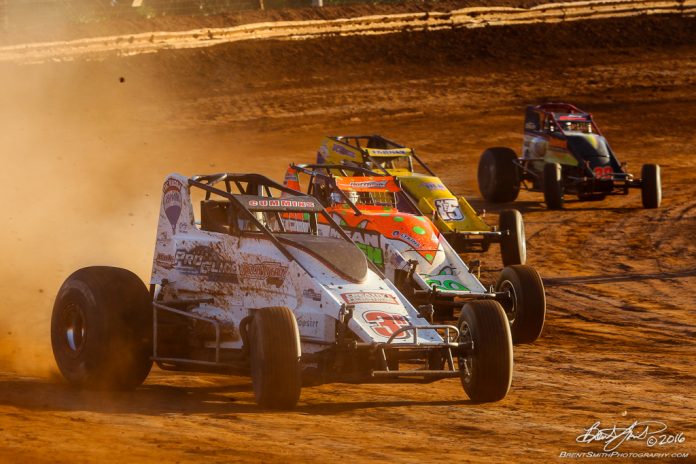 The Sprintcarunlimited.com/Bob Hilbert Sportswear Shootout will see the thrilling USAC sprint cars in action on the racy York Haven oval with all eyes set on who will bring home the overall Eastern Storm title.

Last season, Canton, Illinois racer Chris Windom came away with the checkered flag during the Eastern Storm visit to Susquehanna and Windom will be looking for a repeat again this Sunday. But like always, there will be many challengers in his way.

“It’s an honor to be associated with an organization steeped in history such as USAC and the prestigious Eastern Storm Series,” said Jeremy Elliott, owner and content provider for SprintCarUnlimited.com. “I want to thank Scott Gobrecht and Kolten Gouse of Susquehanna Speedway for allowing me to be a part of this event. They have done a great job with the facility and bringing in USAC enhances the speedway’s profile. I look forward to being a part of this race and more in the future.”

Joining the USAC Sprint cars on Sunday night’s racing card will be the Superior Homes Extreme Stocks and the Stock 600cc Micro Sprints.

Adult admission for this exciting show will be $25 for Adults; $15 for Seniors and Students with youth 12 and under admitted Free. Pit Admission will be $30.

Pit gates open at 4:30PM with Grandstands opening up at 5PM. Racing will begin at 7PM.