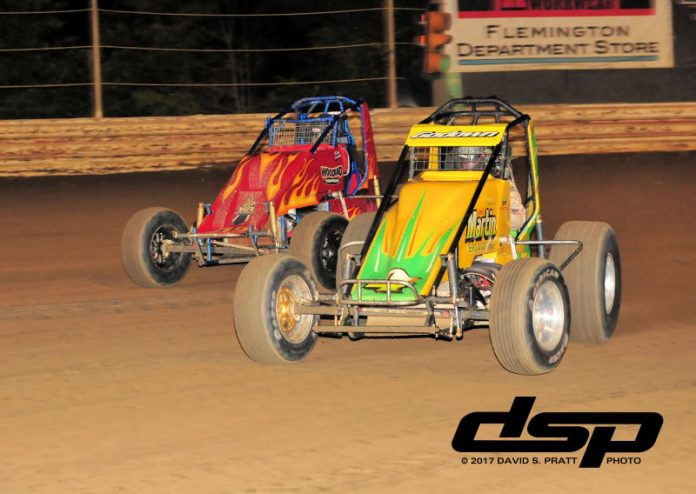 It’s been nearly a half-century since USAC competed in the “First State,” A.J. Foyt captured stock car victories at Dover in 1969 and 1970 and Art Pollard won a National Championship race at Dover in 1969.