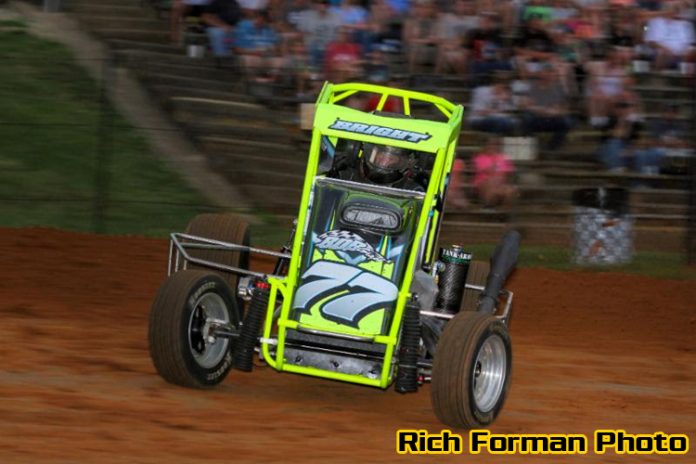 Jackson, Andrew Layser and Mike Meyers are the only drivers to record “top-10” finishes in all three races so far this season.

Eddie Strada is the head of the class in USAC’s East Coast Sprint Car standings heading into Bedford. Strada has posted a pair pf second place finishes so far, while points runner-up Ryan Godown and third-place Steven Drevicki have been the winners. Others who have posted “top-10” finishes in both previous races this year have been Joey Biasi, Chandler Leiby and Ryan Quackenbush.

The event is the first ever for USAC at the Pennsylvania oval in a state known for its USAC Sprint race history.