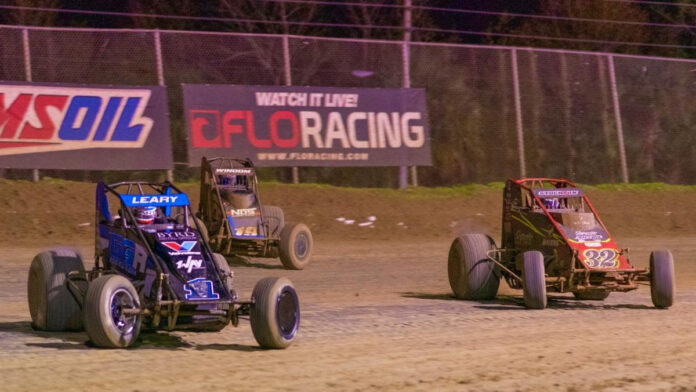 On each of the five nights of Winter Dirt Games XII racing, the ProSource Hard Work award will present $100 to the slowest qualifier who transfers to the feature event.

At the conclusion of the two weekends of Winter Dirt Games XII, the driver who advances the most total positions from his or her feature starting spot during the two midget events will receive $200 while the passing master from the three sprint car events will receive $300.

Of note, provisional starters each night are ineligible to receive points toward the passing master total.

Additionally, it was recently announced that ProSource will once again post a $2,500 reward to the driver who passes the most total cars combine during the feature events throughout USAC’s 2021 National season in the Silver Crown, AMSOIL National Sprint Car and NOS Energy Drink National Midget seasons.

At Winter Dirt Games XII, midgets hit the track for practice on Feb. 4 with two full nights of racing to follow on Feb. 5-6. The sprints take their turn the following week with practice on Feb. 10 and three-straight nights of full racing programs on Feb. 11-12-13.