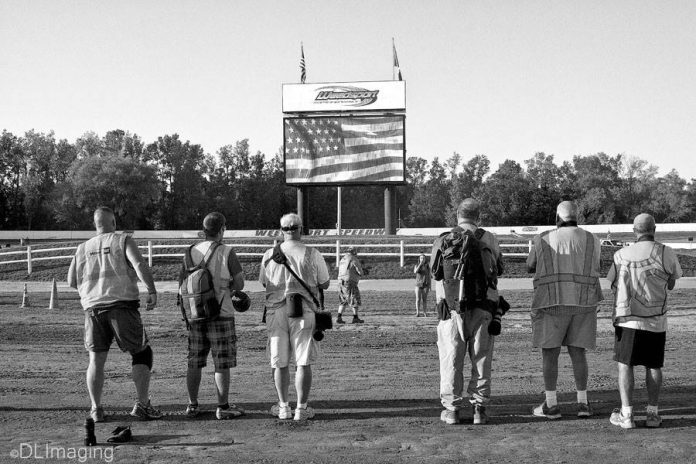 WEEDSPORT, NY – While mother nature has not been a fan of Weedsport Speedway so far in 2017, The Port is a fan of fathers and grandfathers as they will be greeted with half price admission tickets and VIP suites for Weedsport’s rescheduled Big Block/Small Block Challenge on Sunday, June 18.

Twelve person VIP suites will be available for fathers, and their family, for just $600 featuring climate controlled seating high above the race track along with two cases of cold beverages including beer, soda, and water.

Ten person VIP suites will also be available, with the same accommodations for only $500.
Food can be made available for both packages at an additional cost.

There are a limited number of suites available. Contact (315) 834-3067 or email tana@weedsportspeedway.com today to treat dad to the VIP experience at Weedsport Speedway.

Half price grandstand admission, $10, will also be available for fathers and grandfathers attending the races on June 18 as long as they are accompanied by their children or grandchildren.

Joining the Big Block/Small Block Challenge will be the opening round of the Beyea Custom Headers Sportsman Shootout Series, as the Sportsman racers begin their battle for the track championship.

Pit gates will open on Sunday at 3 p.m. with grandstand gates opening at 4 p.m.

Hot laps will get underway at 5:30 p.m. with opening ceremonies set for 6 p.m.