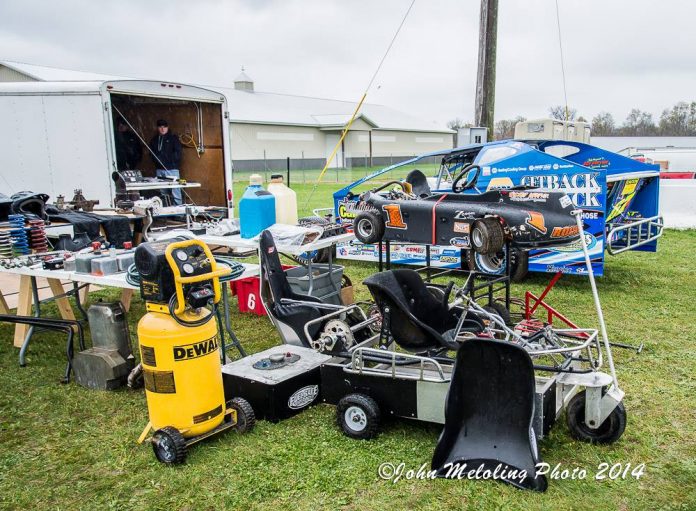 A special one day only sale will also be taking place in the Gearbox novelty and apparel store as well from 10 a.m. to 2 p.m.

The annual Racer’s Swap Meet will once again see several top race teams and parts suppliers within Weedsport’s gates, featuring season close out pricing on a wide variety of parts, pieces, and chassis.

Vendor setup will begin at 8 a.m. on October 28 and the event will run rain or shine.

The Racer’s Swap Meet is free to the public to attend.

The pavilion will be open for light breakfast and lunch fare.

Vendors will be asked to make a donation of $20 per pickup truck or $40 per large truck and/or trailer. Vendors are asked to enter from Towpath Road.