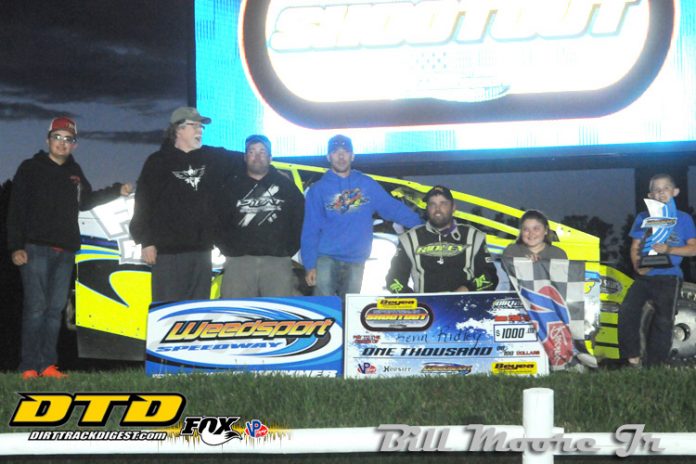 WEEDSPORT, NY – Weedsport Productions is proud to announce the debut of ‘Off Track TV’. The exclusive online program will recap news and events in the world of dirt track racing and bring fans closer to the drivers and teams they know and love during the off-season.
The monthly program is now available online at www.offtracktv.com and will be hosted by SPEED SPORT and MAVTV commentators Dan Kapuscinski and Rich Vleck as well as northeast racing news correspondent, Mandee Pauch.

“Fans have been saying for quite some time that they would like to see the return of a ‘This Week on DIRT’ type of program, and this is a start,” said Kapuscinski. “A good portion of the Weedsport Productions crew was vital to the production of those shows in the past, and they are working hard to develop a program today that can offer the same type of programming to dirt track racing fans.”

The debut episode of ‘Off Track TV’ features a sit-down interview with Beyea Custom Headers Sportsman Shootout Series champion Kevin Ridley from his Waterloo, NY race shop. These types of segments will be a vital piece of the OTTV lineup each month.

“The goal is to bring fans into garages and work spaces that they otherwise may not see,” said Kapuscinski. “We want our fans to feel as though they are insiders so they can put faces to names and get to know the drivers, teams, and manufacturers that make the sport of dirt track racing go ‘round.”

A recap of end of year news and events as well as a look ahead to the 2018 Weedsport Speedway schedule are also a part of the first episode of ‘Off Track TV’.


Planning is already underway for January and February programming as ‘Off Track TV’ works toward being a mainstay in the off-season news cycle for race fans.

“The sky is the limit for ‘Off Track TV’,” said Bret Moses, General Manager of Weedsport Productions. “But, like building a brand-new race car, we need to take the proper steps to ensure that all of the pieces are working efficiently and consistently. Keep tuned into www.offtracktv.com, and on social media, as we continue to build our programming. We will keep everyone up to date and hope you all enjoy what this new show has to offer as it grows.” 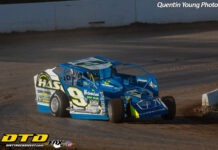 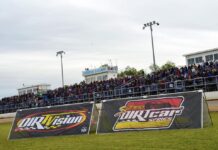 Doubling Up at Weedsport for the Cavalcade Cup