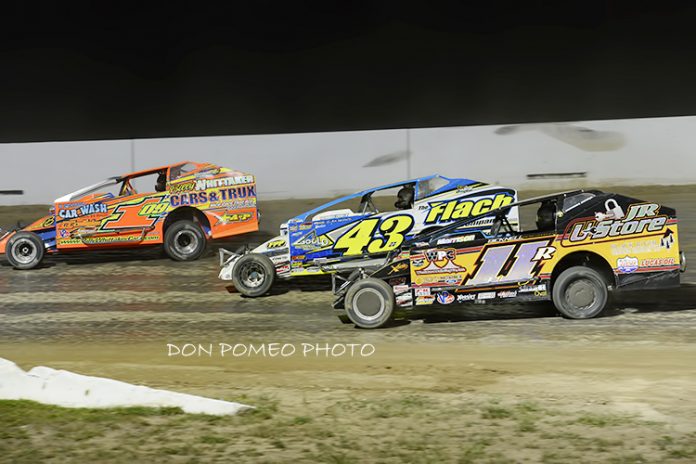 WEEDSPORT, NY – The winners of the Super DIRTcar Series Hall of Fame 100 and 358-Modified Super DIRT Week Kick-Off specials at Weedsport Speedway will be racing for an extra added incentive in 2018 thanks to Shell Shock Designs & Paint of Fairbury, NE.

Shell Shock Designs & Paint founder Noah Ennis has stepped up to not only provide meticulously designed and prepared trophy helmets for the winners of each event, but he will also supply the victors with a FREE custom design helmet paint job of their own.

“We’re excited to welcome Noah and Shell Shock to the team in 2018,” said Weedsport Speedway promoter, Jimmy Phelps. “Drivers take great pride in their equipment and awards such as these certainly add to the desire to get to victory lane. Being able to put a trophy like this on your mantle means a lot and walking into 2019 with a fresh look doesn’t hurt either.”

Shell Shock produces custom designs and paint on helmets and goalie masks for some of the best athletes in the world.


With nine years of custom helmet paint experience, Ennis has painted more than 1,000 helmets for clients that have reached victory lane in racing’s biggest events including the Snowball Derby, Super DIRT Week, the Knoxville Nationals, the Chili Bowl Nationals, the Kings Royal, the 24 Hours of Daytona and Le Mans, the International Classic, and the Legends Million.

To contact Shell Shock Designs & Paint and to see a full catalog of work, visit online at www.shellshockpaint.com.