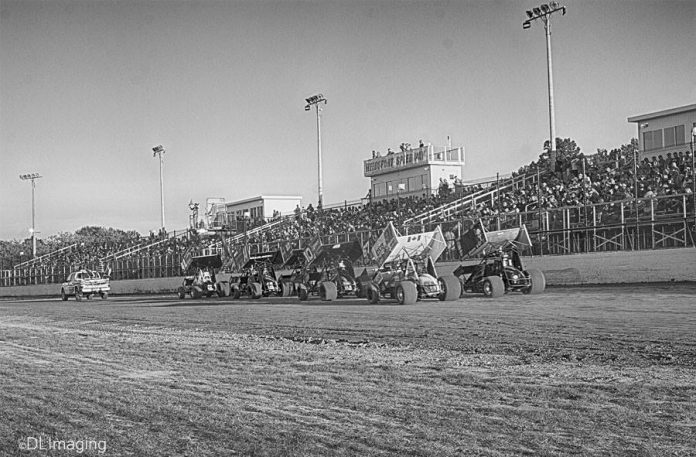 SYRACUSE, NY – At the 2017 awards banquet for the Lucas Oil Empire Super Sprints (ESS) it was announced that the next class to be inducted to the (ESS) Hall of Fame were Tom Taber and Bobby Parrow. This Sunday at the Dirt Motorsports Hall of Fame in Weedsport, NY, their plaques will be officially hung on the wall.

Both Taber and Parrow amassed 22 career ESS victories and were a threat to win the overall championship for several years. Both legends will be on hand for the ceremony that begins at 2:30. Doors will open at 2:00 and all are welcome to attend the free of charge event.

Later on that evening, the Hall of Famers will take part in an special autograph session at the Weedsport Speedway midway on 5:30 and then the stars and cars from the 35th Anniversary Tour will take on the 3/8ths mile oval for a $2,000 to win event.

It will be a special afternoon and evening for Belfast, NY’s Tom Taber and Waterloo, NY’s Bobby Parrow, a well deserved honor for both and welcome to the ESS Hall of Fame!