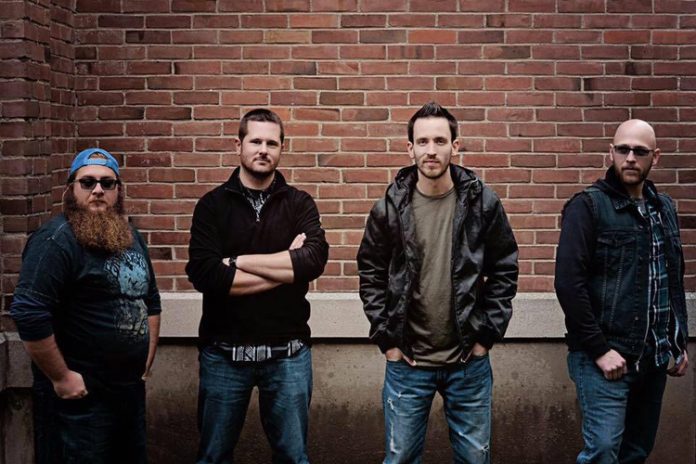 The DIRTcar 358-Modified series will be joined by the DIRTcar Sportsman series on October 3 for a one-two punch of action as a precursor to the Super DIRT Week finale at Oswego Speedway on Sunday, October 7.


Weedsport Speedway’s Super DIRT Week Kick-Off, presented by Ferris Industries, will be the second of four stops for the 358-Modified tour during Super DIRT Week with action also being contested at Utica-Rome Speedway, Brewerton Speedway, and Oswego Speedway.
Weedsport’s October 3 event will be the third race on the championship series schedule for the DIRTcar Sportsman following the September 28 event as a part of Fulton Speedway’s Outlaw 200 Weekend and the October 2 Super DIRT Week event at Utica-Rome Speedway.
Dave Marcuccilli won the most recent Sportsman series event at Weedsport on July 3 in the Sportsman Classic.

Pit gates will open on October 3 at 4 p.m. with grandstand gates opening at 5 p.m. and opening ceremonies set for 7:30 p.m.