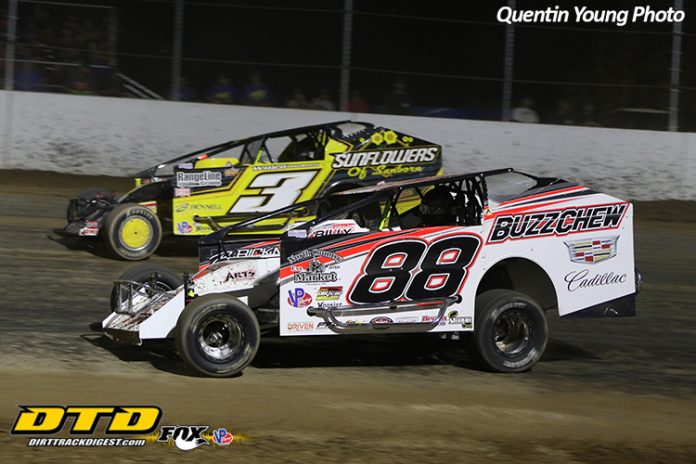 Reserved seats purchased by August 29 are eligible for the pit pass upgrade, with redemption of a pit pass voucher after the main grandstand opens.  A Free Fan Pit Pass Upgrade tent will be setup in the midway upon arrival on race day.

Member pit admission is $32 with non-member pit pricing being $36.

Camping is also available for the weekend with reserved spots priced at $30 and general camping set at $24.


Pit gates will open on September 2 at 3 p.m.  Grandstand gates will swing open at 4 p.m. with action to begin at 6 p.m.

The Empire Super Sprints will make their second visit to Weedsport on September 2, following a victory by Jonathan Preston at The Port on August 11.

Weedsport’s DIRTcar Pro Stock Series event will be the third of the season for the tour.  C.D. Beauchamp and Rick Duzlak are winners this year with Beauchamp leading Rob Yetman, Rich Crane, Jason Meltz and Dave Seguin in the championship hunt heading to Weedsport. 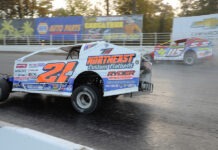