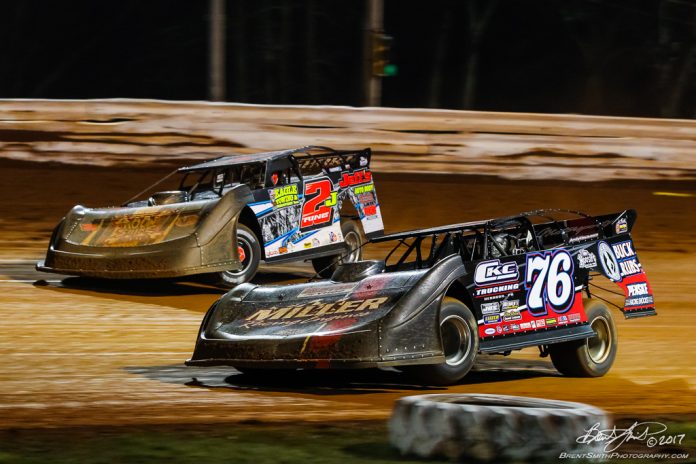 The Lawrence Chevrolet 410 sprint cars will also be on the program racing in a $3,800 to win feature event.

Ages 12 and under are always admitted for FREE at Williams Grove Speedway.

The Williams Grove Speedway portion of the 50/50 on the night will be donated to various local schools that take part in a math fact challenge promoted by the speedway.

The super late models will be competing in time trials, heats and a 40-lap main event paying $4,000 to the winner and all the best in eastern dirt late model racing are expected to compete and follow the seven race 2017 series.

Stars like Austin Hubbard, Matt Cosner, Jeff Rine, Coleby Frye, Gary Stuhler and many more will be frequenting the lucrative late model series that is now in its ninth year.

Games and prizes will be offered for youngsters in the infield at the June 9 Williams Grove races as part of School’s Out Night.

Fireworks are also part of the night as area youth celebrate the evening.

Event sponsor H & N Landscaping is located at 675 Williams Grove Road and can be reached for various landscaping needs at 717.697.2908.

The USAC Silver Crown cars will compete in the 100-lap Ted Horn/Bill Schindler Memorial boasting a $34,000 purse along with USAC/ARDC Midgets on June 16 while the regular USAC 410 sprints compete as part of the 2017 Eastern Storm USAC tour on June 15. 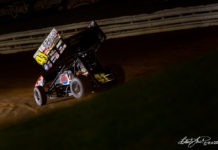