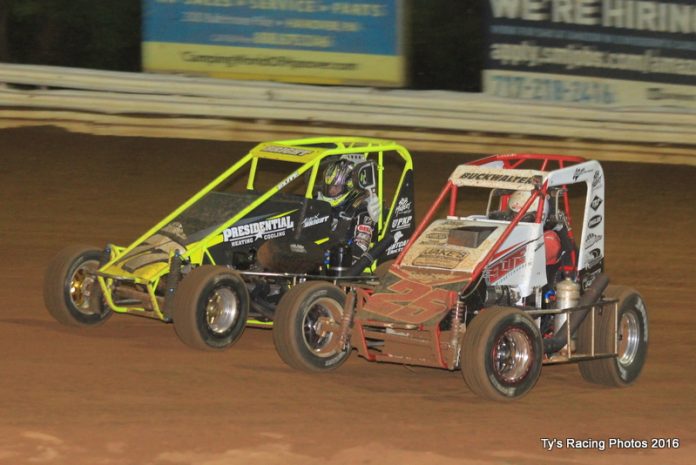 The “USAC Triple Crown Showdown” at Williams Grove (PA) Speedway is next up for the USAC Eastern Midgets presented by ARDC. This weekend will include complete Midget programs Thursday and Friday nights on the half-mile dirt oval, in conjunction with Thursday’s AMSOIL USAC National Sprint Cars and Friday’s USAC Silver Crown Championship “Ted Horn-Bill Schindler Memorial.”

Alex Bright will lead the series into the pair of Williams Grove races after finishing fourth and second in recent races at Pottsville and York Haven, Pa.

Bright has a 54-point lead over Ryan Greth in the USAC/ARDC standings. Greth won the most recent race, at Susquehanna Speedway May 20.