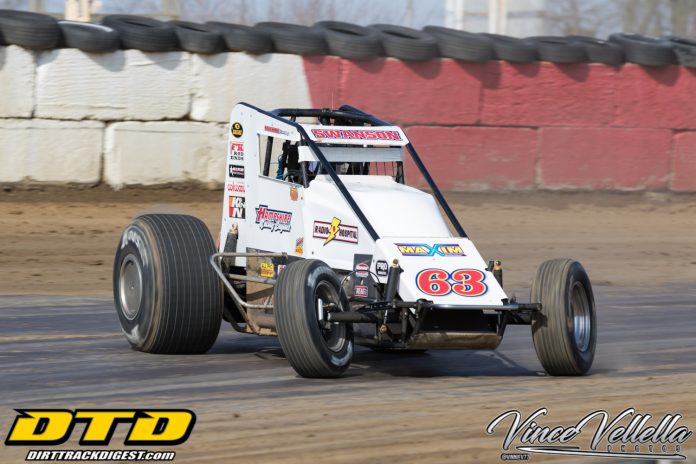 Twenty-two USAC Silver Crown drivers and teams have declared their intentions to compete in this Friday’s “Horn-Schindler Memorial” at Williams Grove Speedway.

The series returned last season after a 35-year absence at the famed Mechanicsburg, Pennsylvania half-mile where Chris Windom and Bryan Clauson put on one of the most memorable finishes in Silver Crown Series history. Windom captured the victory on his way to the series title and enters this Friday’s race on a four-race win streak on the dirt that began at last year’s race.

Gates for Friday’s “Horn-Schindler Memorial” open at 5:30pm with hot laps set for 7pm.
You can watch LIVE flag-to-flag coverage of USAC Silver Crown’s return to Williams Grove on http://www.SpeedShiftTV.com/. Watch it again a day later, on-demand at http://www.Loudpedal.TV/.