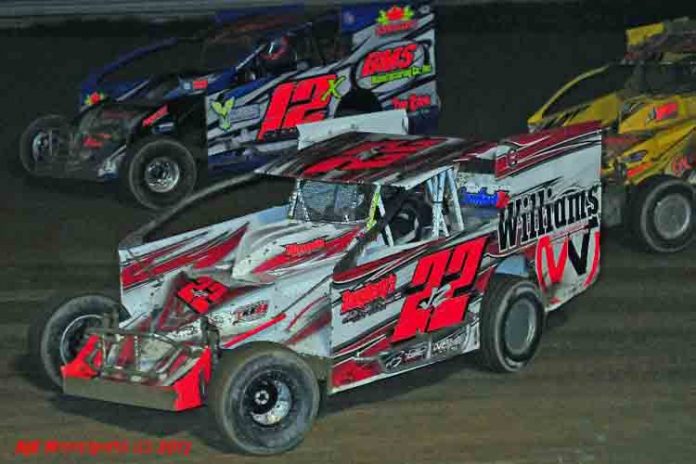 Woodhull Raceway owners Ted and Brandi White have mulled over the idea of making the major change all season long in preparation for 2018. Over the Summer months, they met with teams on race nights trying to gauge where the teams were at on making the change.

The overwhelming majority of teams welcomed Woodhull going back to combined big-block/small-block racing in 2018.  The Whites made it official in a letter to their Modified teams that was distributed on Season Championship Night Saturday.

“Our rules have put us on an island up to this point but we’ve always had success,” said White on Saturday. “But as dirt racing and modified racing changes and adapts, we too have to change and adapt to bring our fans solid car counts and a great show.”

The decision to go Big Block/Small Block was revealed to drivers Saturday, to give teams time to prepare and rebuild without having to wait until the banquet in December or the rules meeting over the winter. 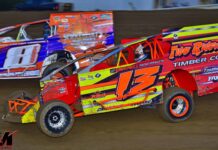