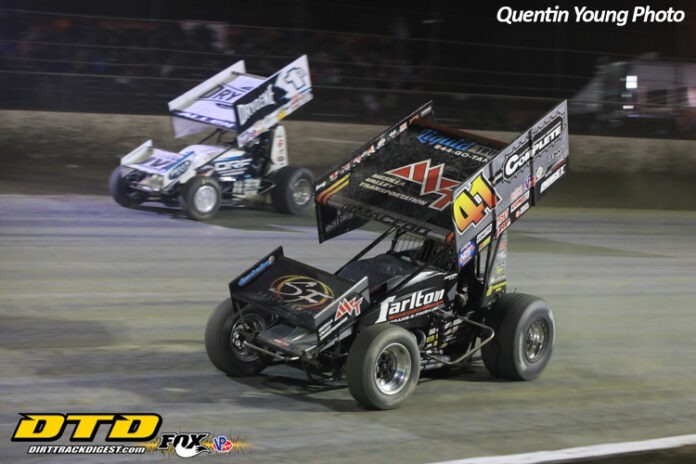 BURLINGTON, WA – In a season where the World of Outlaws NOS Energy Drink Sprint Car Series sees the return of several big-paying events, Skagit Speedway is set to add its name to that list with the Skagit Nationals.

“The World of Outlaws Sprint Cars are going through an exciting growth and we want to be a part of that,” said Steve Beitler, promoter at Skagit Speedway. “The Skagit Nationals is a new important marquee event for us and I’m proud to partner with World of Outlaws for it. We’re excited to kick off the Fall West Coast Swing for the Series with an impressive payout on the line for the drivers.”

The World of Outlaws has run 38 events at the 3/8-mile track since the birth of the Series in 1978. This year will be the first time since 1995 that the Series has run a triple-header at the track. Rising star Logan Schuchart swept the last double-header event in 2019, putting on a thrilling show for fans against the best Sprint Car drivers in the world.