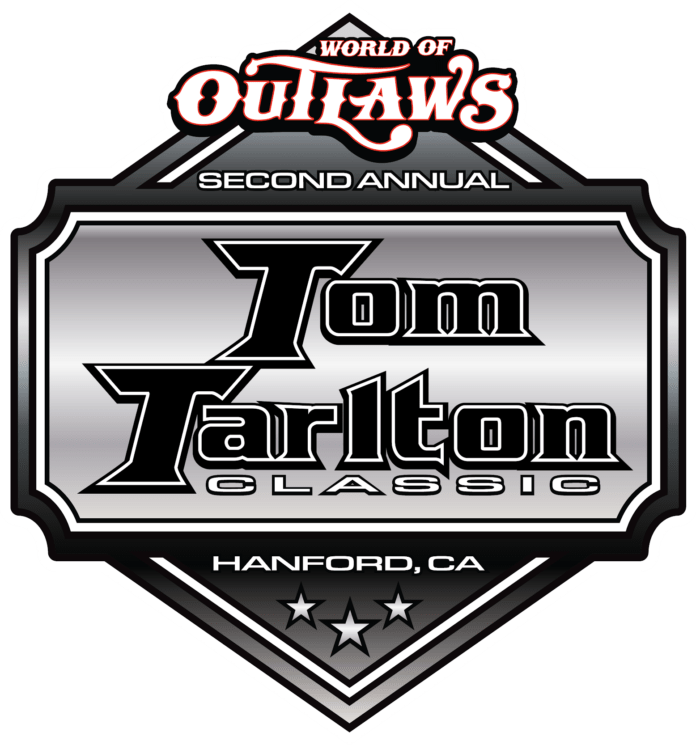 The originally scheduled Friday, Sept. 17, event at Keller Auto Speedway moves to Saturday, Sept. 18, and becomes the $21,000-to-win 2nd Annual Tom Tarlton Classic, replacing the now postponed Placerville Speedway race due to the facility serving as a fire rescue camp. There is no event on Friday, Sept. 17.

Those who already purchased tickets to the 2021 49er Gold Rush Classic will be able to use them for the 2022 event at Placerville. The date of the 2022 race will be announced by the end of the year. If you are unable to make the 2022 race, you can request a refund when the 2022 date is announced.

If you purchased tickets to the originally scheduled Kings Outlaw Shootout at Keller Auto on Friday, Sept. 17, those tickets can be used for Saturday’s Tom Tarlton Classic at the Hanford track.

If you are unable to attend Saturday’s event, you’ll have until Oct. 8 to request a refund, by clicking HERE. You can call 844-DIRT-TIX if you have further questions.

This year will mark the World of Outlaws’ first return to Keller Auto Speedway since 2019 and 36th visit overall. David Gravel, currently sitting second in points, won the 2019 event. His championship rival, and current points leader, Brad Sweet is still on the hunt for his first Series win in Hanford.

Of the current full-time drivers, 10-time Series champion Donny Schatz (in 2013) and Logan Schuchart (in 2017) are the only other two with a win at the track.

Lemoore, CA native and Tarlton and Son Inc. sponsored driver Carson Macedo will be poised to expand upon his career year with another Tom Tarlton Classic win. He won the first Classic event in 2020.

If you can’t make it to the track, you can watch all the action live on DIRTVision with an annual Platinum FAST PASS or monthly FAST PASS subscription – either online or through the DIRTVision App.